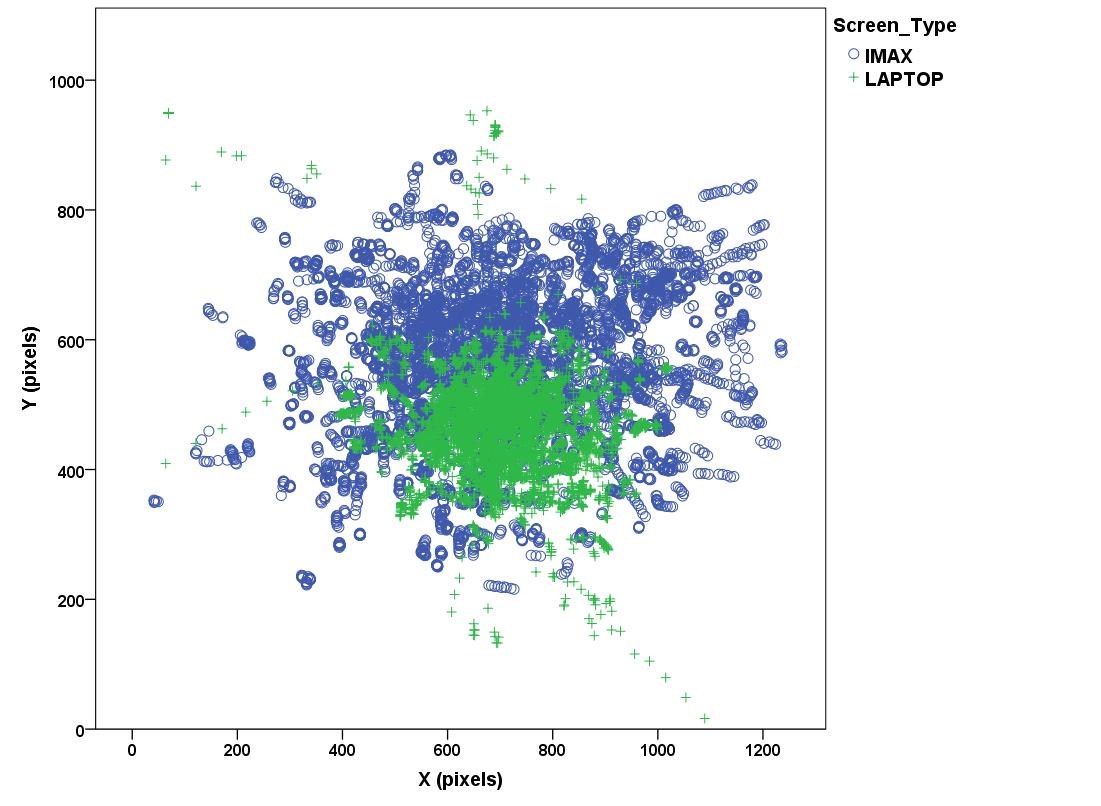 Can't recommend this opportunity more highly. This is a chance to work with two pioneers of active vision (Nuthmann) and computer vision (Fisher) in one of my favourite cities on the planet!

A (last-minute) fully funded(!) PhD studentship is available to work with Dr. Antje Nuthmann (principal supervisor) and Prof. Bob Fisher (co-supervisor) at the University of Edinburgh.

Details can be found here: http://www.ppls.ed.ac.uk/students/postgraduate/PGFunding.php#EPSRC

Please don't hesitate to contact me if you have any questions.